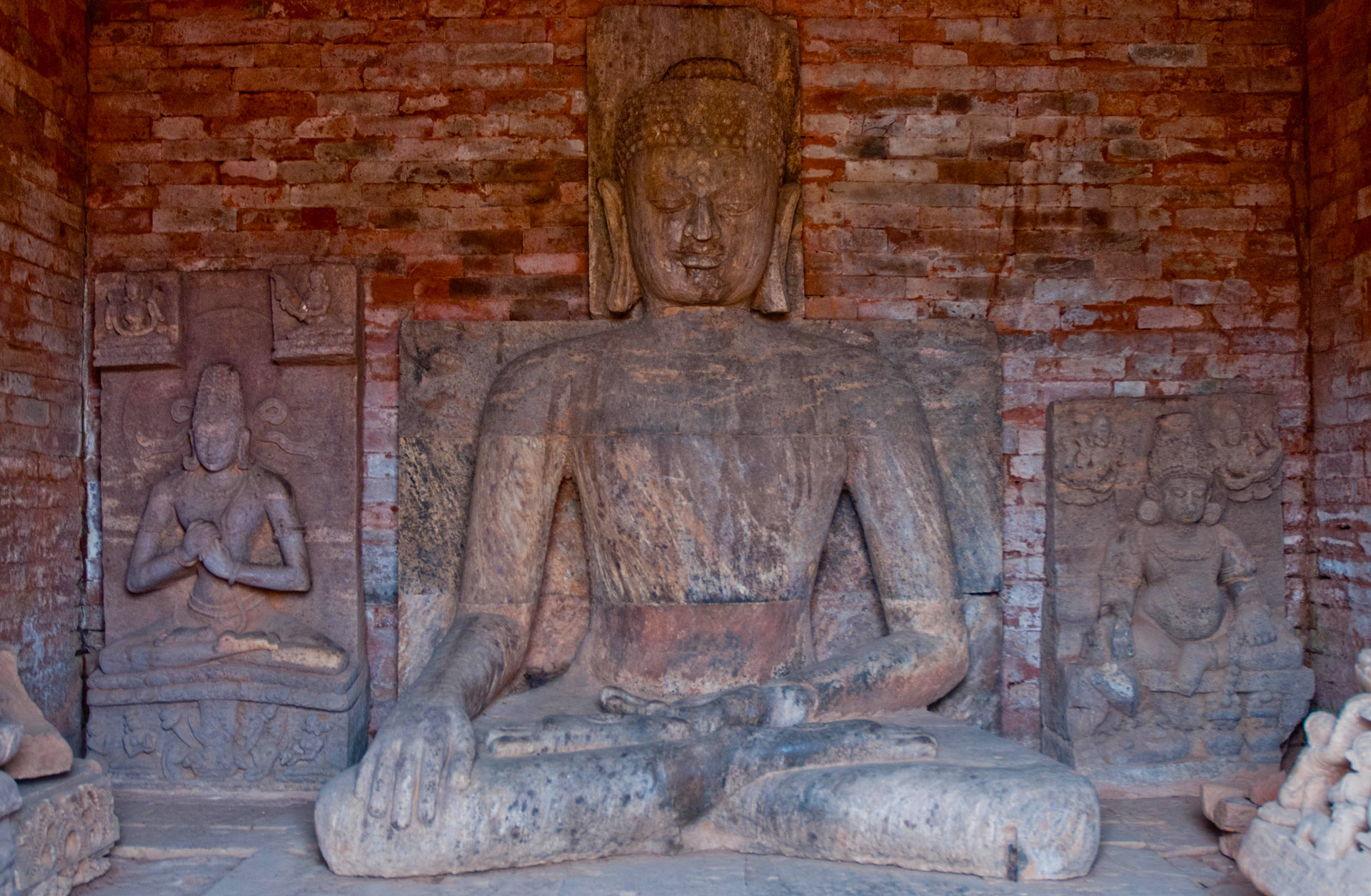 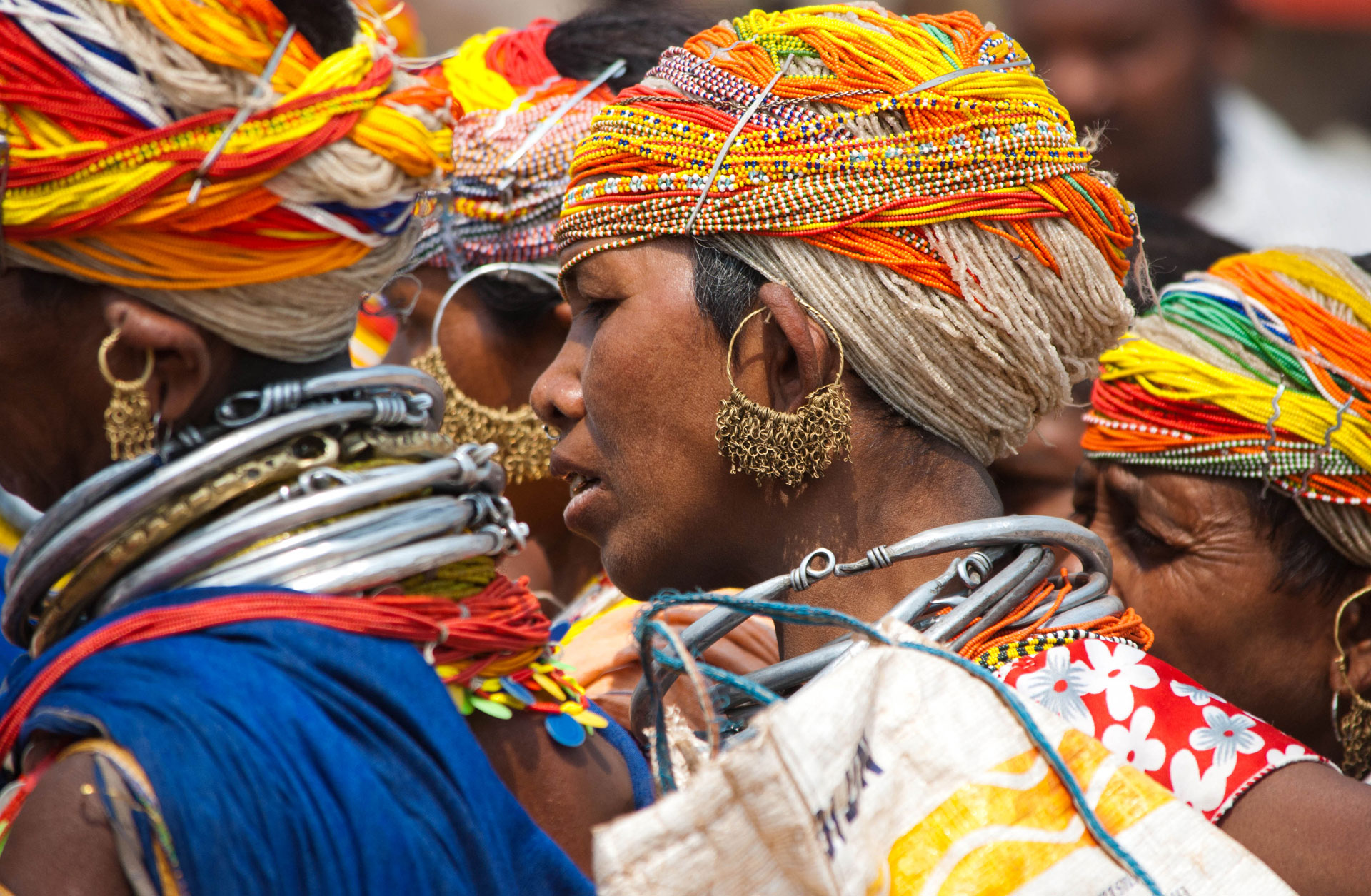 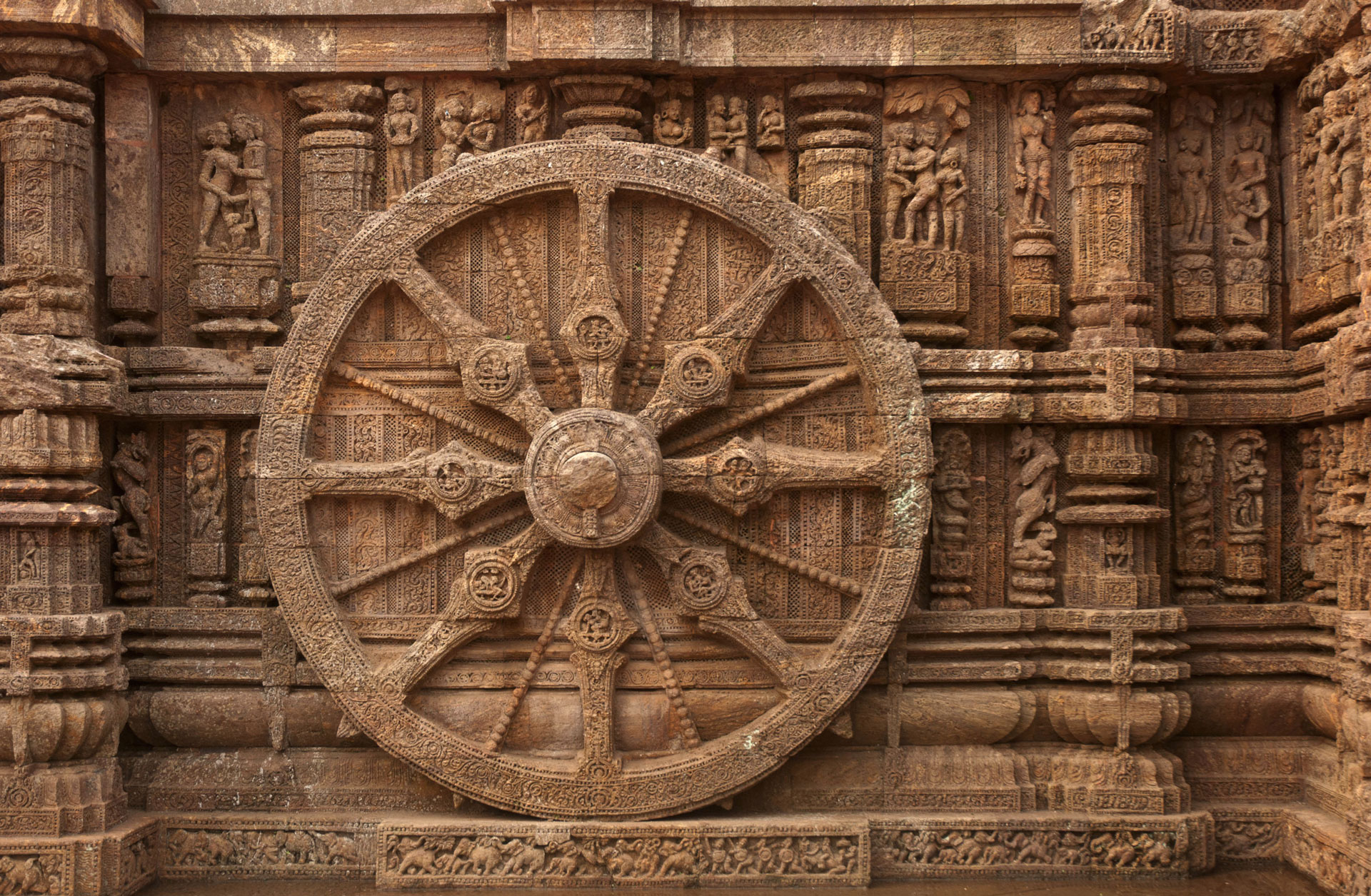 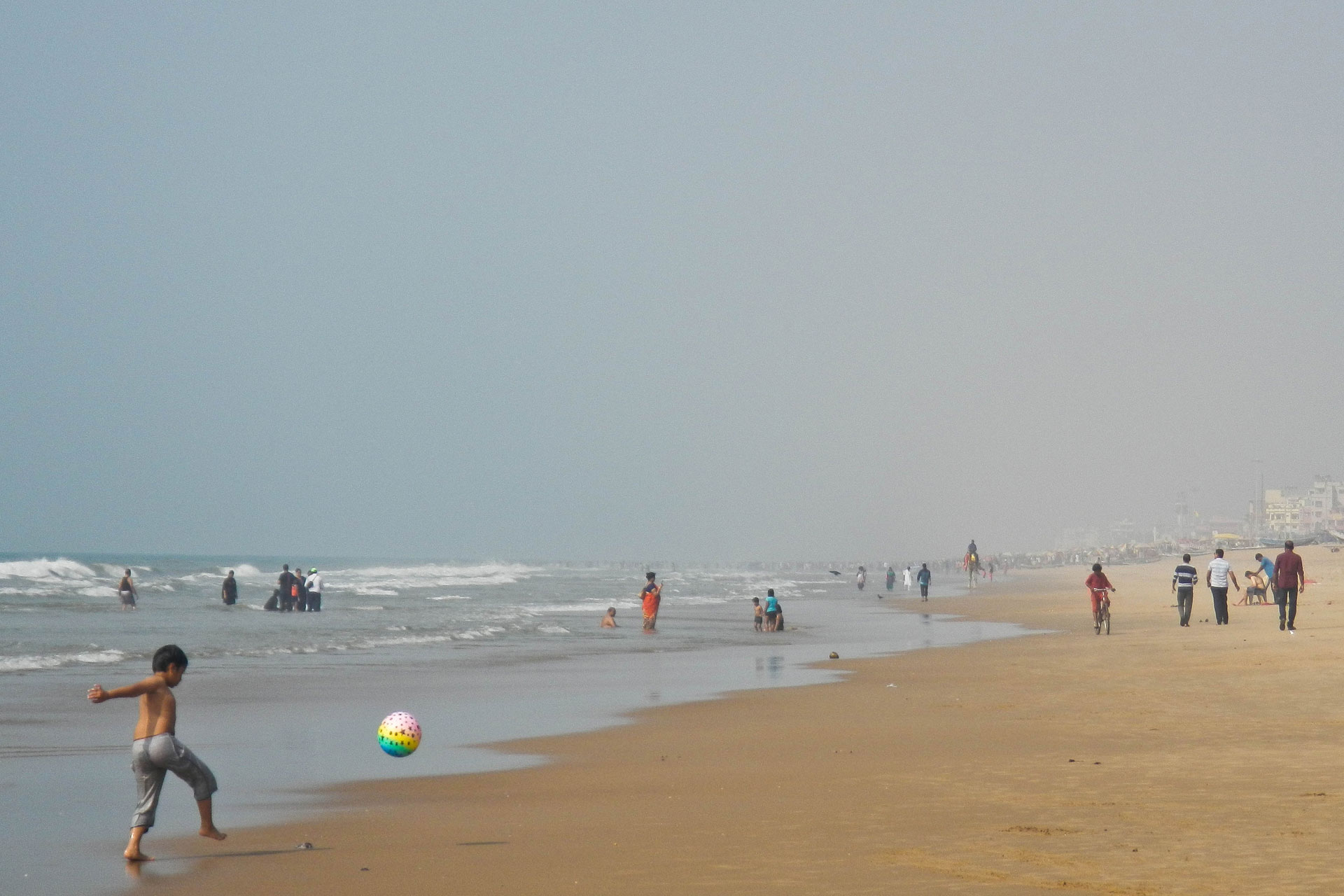 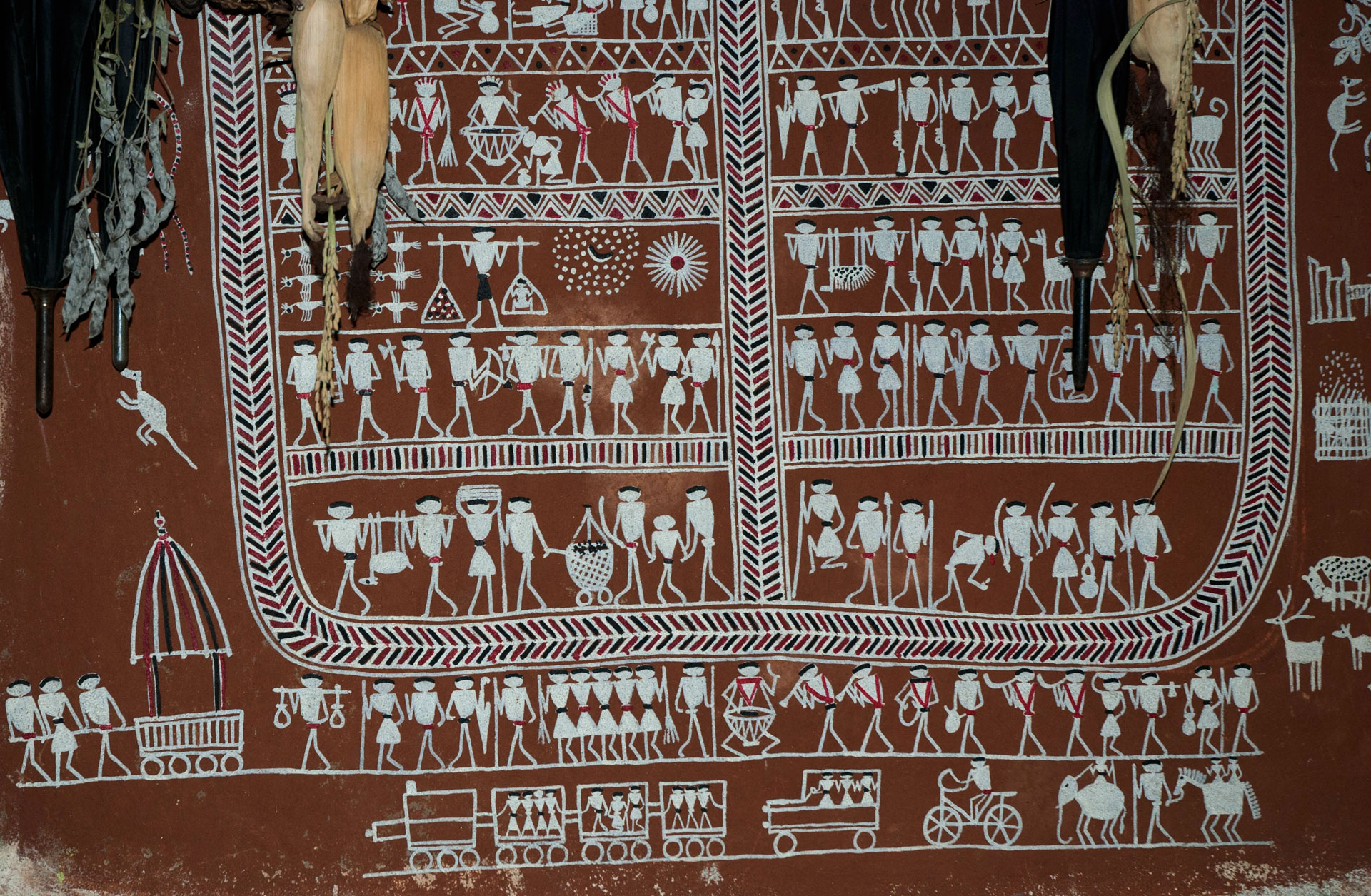 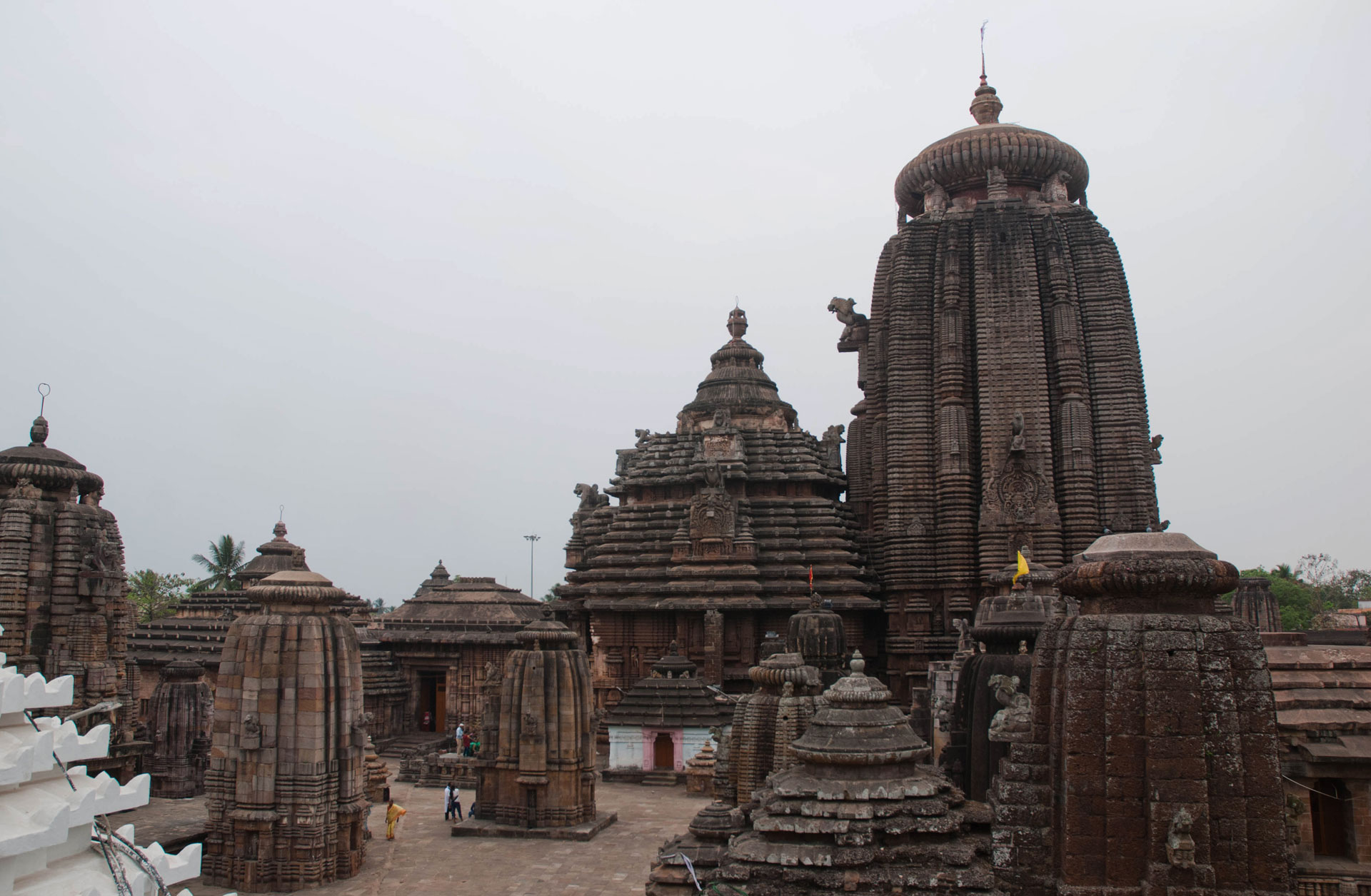 With more than 500 ancient temples & Buddhist sites the state of Odisha(formerly known as Orissa) is a beautiful mix of architecture and Nature. 504 species of birds & reptiles, the endangered Olive Ridley Turtles and diverse wildlife makes it a Haven for Nature lovers.

Throw in the dance and music festivals, the age old tradition of writing & paintings on palm-leaves, metal carving and the humble but enriching life of the various Tribal villages the state of Odisha has something for everyone.

The temple city of Bhubaneswar is a good place to start or end your trip as you browse through the ancient temples and ceremonial tank and the Buddhist peace Stupa at Dhauli. The SouthEast of the state hugs the coast of the Bay of Bengal and is home to the State’s most visited spots like Puri and the UNESCO protected sun temple at Konark. The tiny village of Raghurajpur is the centre of many crafts and Chilka Lake being the second largest brackish water lagoon in the World is the ultimate place for Birders . The North and North East are best known for its Nature parks at Bhitarkanika and Simlipal and the significant Buddhist ruins at Udaygiri, Ratnagiri and Lalitgiri . The heritage Dhenkanal Palace and the semi-naked hermits in this area add to the charm of this region of Odisha..